In this article, we’ll be taking a look at two of those GPUs and comparing their price to performance: AMD RX 590 vs Nvidia GTX 1660 Ti

Both cards take up two slots and have an HDMI, DisplayPort jack, and neither one utilizes a 6 pin PCIe power connector. So you can drop these into any old prebuilt with no power issues.

Shadow of the tomb raider Resident Evil 2 Remake was also tested using the built-in benchmark. At the top of the graph for our 1080p results, the GTX 1660 Ti was getting almost 12FPS higher when compared to the RX 590. Stepping up to 1440p this lowers to 9FPS. Metro Exodus was tested using the built-in benchmark at ultra settings. I’ve found this game to favor Nvidia’s graphics cards. At 1080p, there’s a 14FPS difference and at 1440p, it lowers to 10FPS. Hitman 2 was tested in the practice range as I can easily perform the same test run compared to playing with bots or other players which will differ every time. The GTX 1660 Ti was ahead in both resolutions. Darksiders 3 was tested using the replay feature with the exact same replay at ultra settings. At 1080p the 1660 Ti was seeing an 8% improvement to average FPS. At 1440p, with a 7% increase to average FPS over the RX 590. Battlefield 5 was tested in campaign mode rather than multiplayer, as it’s easier to consistently reproduce the test run, and it seems to be more graphically intensive. At 1080p, the GTX 1660 Ti was giving us 8FPS higher when compared with the RX 590. At 1440p, GTX 1660 Ti was 7FPS ahead. Apex legends was tested using the replay feature with the exact same replay at ultra settings. At 1080p the 1660 Ti was seeing an 18FPS improvement to average FPS. At 1440p, with a 11FPS increase to average FPS over the RX 590.

If you got $280 and you’re looking for a card these two cards are in the same category. The GTX 1660 Ti actually does beat the RX 590 between all the games that we have tested. This card was cooler, in terms of temperature.

If I was buying new today I’d go for the GTX 1660 Ti, it’s a much better bang for the buck. Buying the RX 590 isn’t a good idea, it seems weak to really give a good experience. 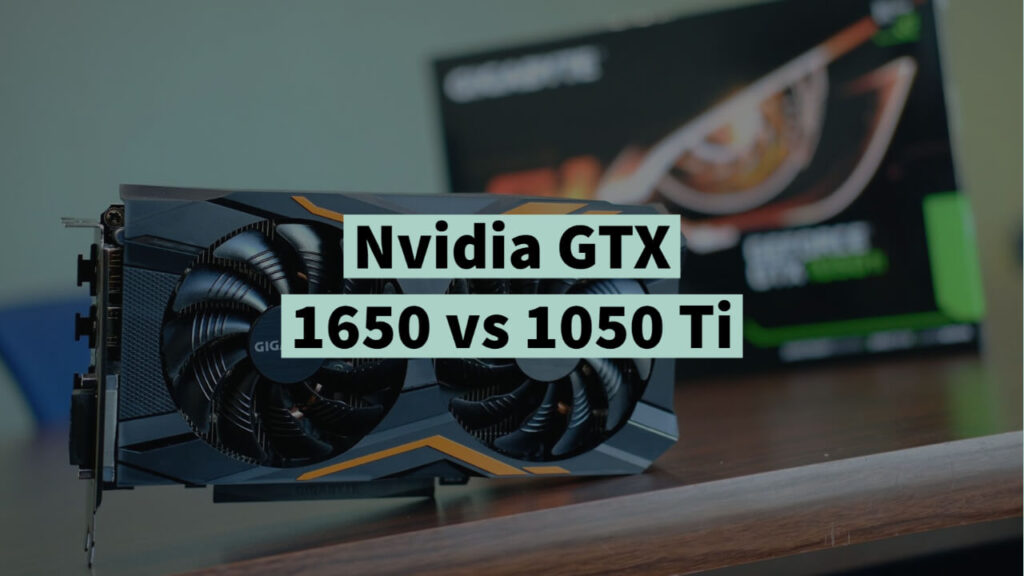