Handbrake is another long-term multi thread workload. Intel i7-10875H falls behind the Ryzen 9 4900HS as well, even when pushing up to 62 watts of power consumption. If you plan on using your laptop for x265 video encoding an 8 core Ryzen 9 4900HS would be a better choice. The 10875H substantially slower than the RYZEN 9 4900HS here. Intel doesn’t have the performance to match AMD in long-term multi thread tasks and doesn’t even come close in terms of efficiency. 7-zip is a great example of a short-term multi thread workload that runs entirely in the CPU’s boost state. Comparing Intel and AMD in this test does show AMD pulling well ahead in decompression. However, Intel is 10% faster in compression I suspect helped out significantly by its larger cache at 16MB vs just 8MB on the AMD side. Microsoft Excel with large calculations is another benchmark that is favorable to this new 10875H processor. It was 9% faster than the RYZEN 9 4900HS. This is a short multi-threaded test and with Intel blasting away nicely in it’s boost tape, it takes the win here. Shadow of the Tomb Raider was tested with the built in benchmark. In this game the INTEL I7-10875H was ahead at ultra settings at 1080p. Battlefield 5 was tested in campaign mode, I prefer testing this as I can more precisely perform the same test run with less variance, however multiplayer does seem to be more CPU intensive. At 1080p, INTEL I7-10875H was 23% ahead than RYZEN 9 4900HS. Control was also tested with the built in benchmark, and the Intel CPU was ahead here. INTEL I7-10875H was scoring 27% higher average FPS at high settings. Apex Legends was tested with the built in benchmark. At ultra settings the INTEL I7-10875H was 26% ahead of the RYZEN 9 4900HS in terms of average FPS. Boderlands is a game that loves CPU power, yet is a game that I can personally play just fine with a stable 60 FPS. At maximum settings there was a 28% higher average FPS from the RYZEN 9 4900HS. Fortnite was tested with the replay feature. At epic settings there was a 23% higher average FPS from the RYZEN 9 4900HS. I’ve also tested out Overwatch with the built in benchmark. At 1080p we’re looking at almost a 22% higher average frame rate at Epic settings with the INTEL I7-10875H.

When talking about games, Intel was performing good because of the overall specifications of laptop. But if both the CPU’s were tested in same configuration, then I think AMD would be the winner.

Let me know what you thought of the performance differences between the i7-10875H and Ryzen 9 4900HS down in the comments, which would you get and why? 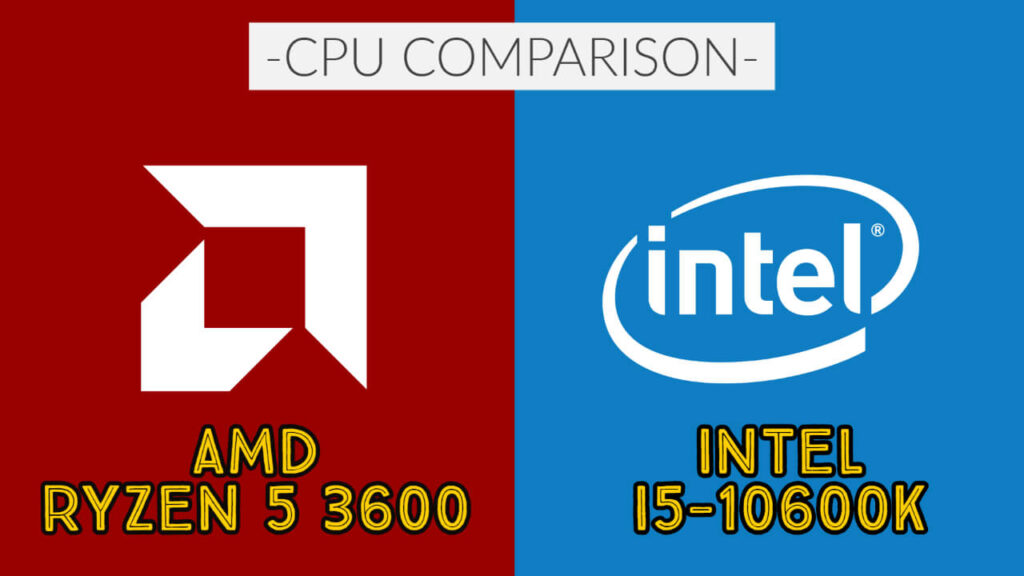