It’s difficult and painful to use a phone that doesn’t have access to Google services, but Huawei has no control over this. The US Department of Commerce has blacklisted the company as a result of the conflict between China and the United States. It has lost access to not only Google’s services, but also to much-needed American technology in the last year and a half, forcing it to stop producing its Kirin chipsets last September.

While HMS’s AppGallery and Petal Search are a step in the right direction, users often prefer to search for alternatives on their mobile devices, which they can also use to pay for goods and services in-store.

So, if you’re looking for a step-by-step guide on how to install Google Play Store on your Huawei Harmony (2.0), then you’ve come to the right place.

Even if you don’t have Google’s core services installed on your Huawei or Honor device, it appears that you can still use a third-party app to install the Google Play Store and Google Play Games app.

To install and use the Google Play Store app on your Huawei or Honor device running HarmonyOS 2.0 or later, we highly recommend that you use or create a second Google account. To ensure your safety and the privacy of your personal information, avoid using your primary Google account.

In the event that something goes wrong on your Huawei or Honor device while/after installing the Google Play Store, TheWorldsBestAndWorst will not be held responsible. Do this at your own risk, as we have no idea if the third-party app has any security flaws.

You can use OurPlay to download and install the Google Play Store on your device, but only if you have this OurPlay app installed on your device. It doesn’t matter if you download apps or games from the Play Store directly; they’ll all be stored in OurPlay.

Congrats! This was done by you. Your Huawei Harmony has now been successfully installed with the Google Play Store (OS 2.0). Relish any Google app to its fullest and highest extent and indulge yourself once more. 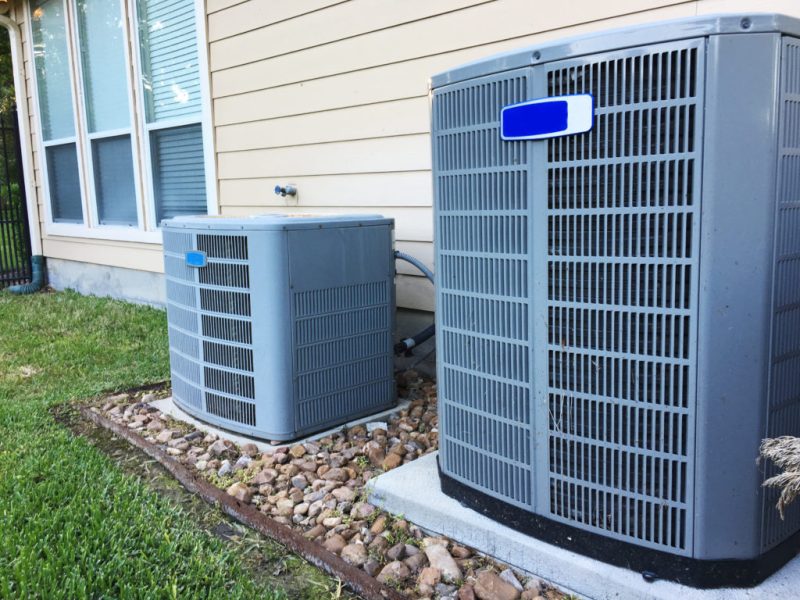